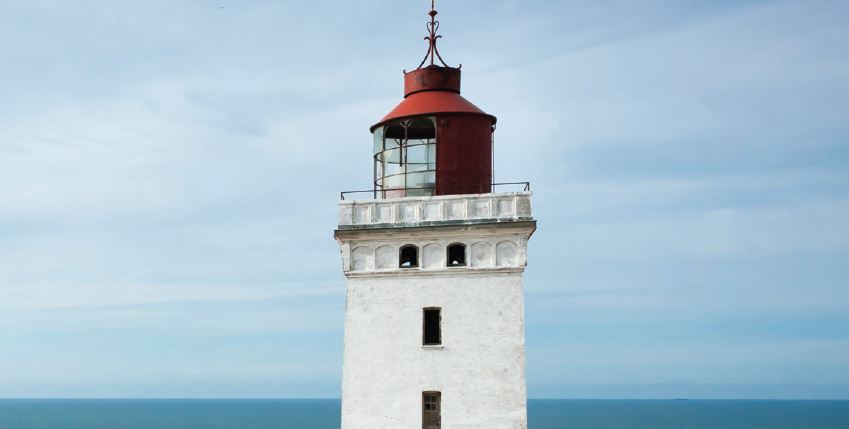 The Danish welfare state emerged in the 20th century and has been continually evolving and adapting since. The welfare model, which is admired by many in the world, helps to reduce income differences and create cohesion in the Danish society by providing, among other things, public services for all, a well-developed education system and economic redistribution that ensures relatively low inequality. At the same time, the public sector is crucial for ensuring a supportive environment for the business sector. As the business sector creates most of the value added in society, it plays a pivotal role in financing the welfare state.

However, public services, in the form of childcare, education, health, business services, aged care, etc., have lower productivity growth than the rest of the economy. This puts pressure on financing the welfare state.

According various measures, inequality in Denmark has been increasing for a number of years. The optimal level of inequality is a political decision; however, limited inequality is a central element of the welfare state. In addition to redistribution through direct and indirect taxes, redistribution also occurs through the consumption of public services, which is relatively high for low-paid employees, particularly in relation to their incomes.

Can the welfare state continue to ensure an inclusive society for everyone in the future? Is the stability and cohesion that follows from a low degree of polarisation in Denmark threatened? In a range of Western countries, frustrations over the direction in which society is moving have been expressed by, for example, Brexit in the UK, the Yellow Vest movement in France and the election of Trump in the United States.

In this Small Great Nation report, we examine the state of the welfare system in Denmark, focusing on a range of challenges that the Danish society and welfare state face.

The report covers the following topics:

• Challenges for the welfare state
• How high can the bumblebee fly? (the Baumol problem)
• The public sector creates the framework for business
• Public sector employees
• Inequality and redistribution in Denmark 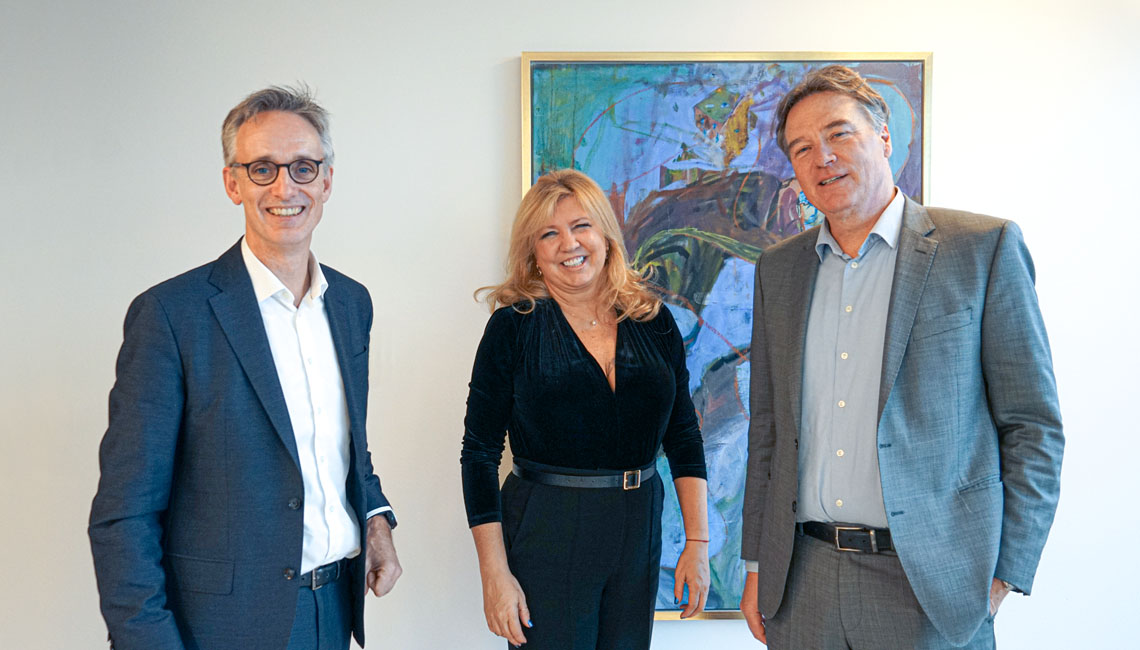 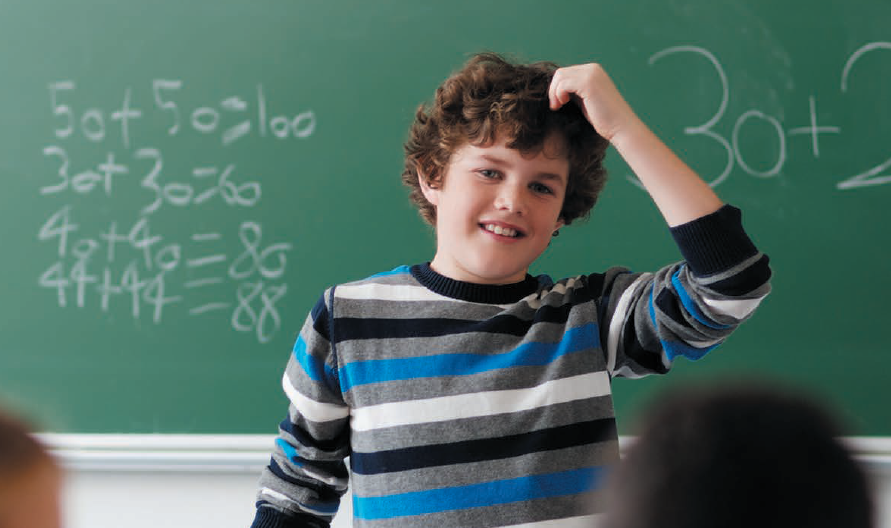 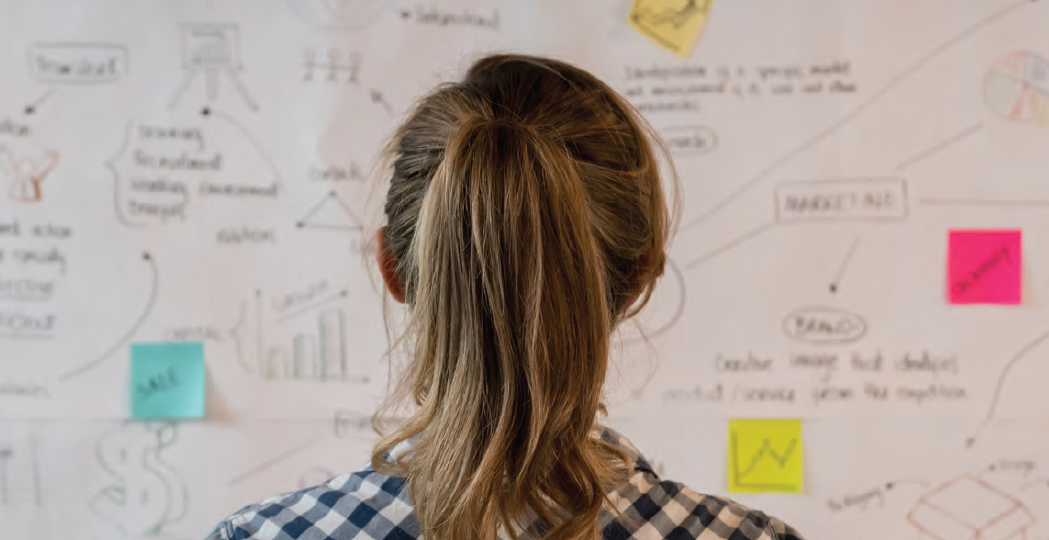